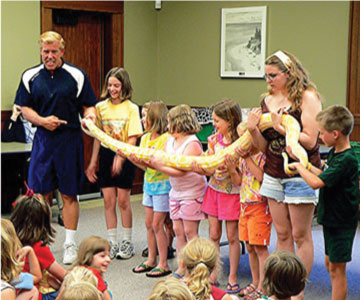 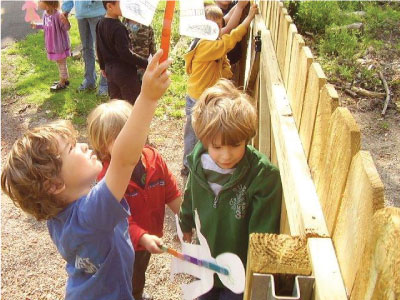 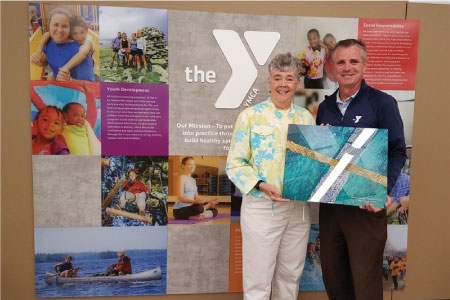 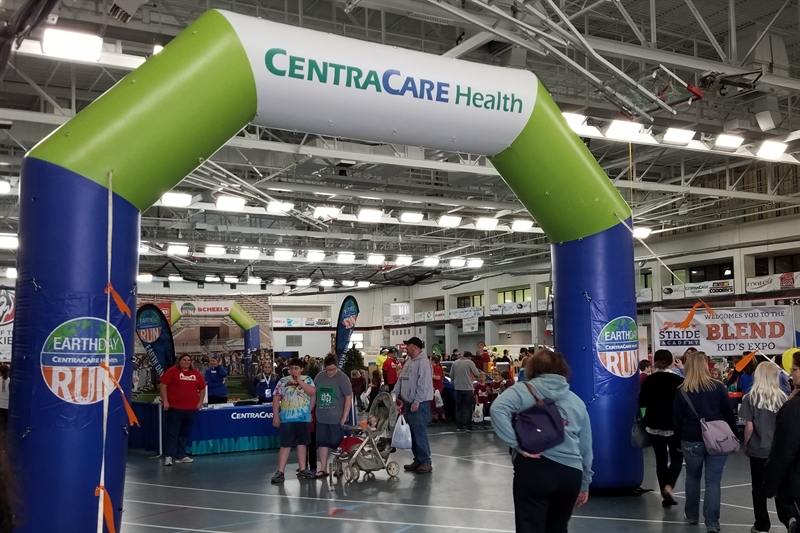 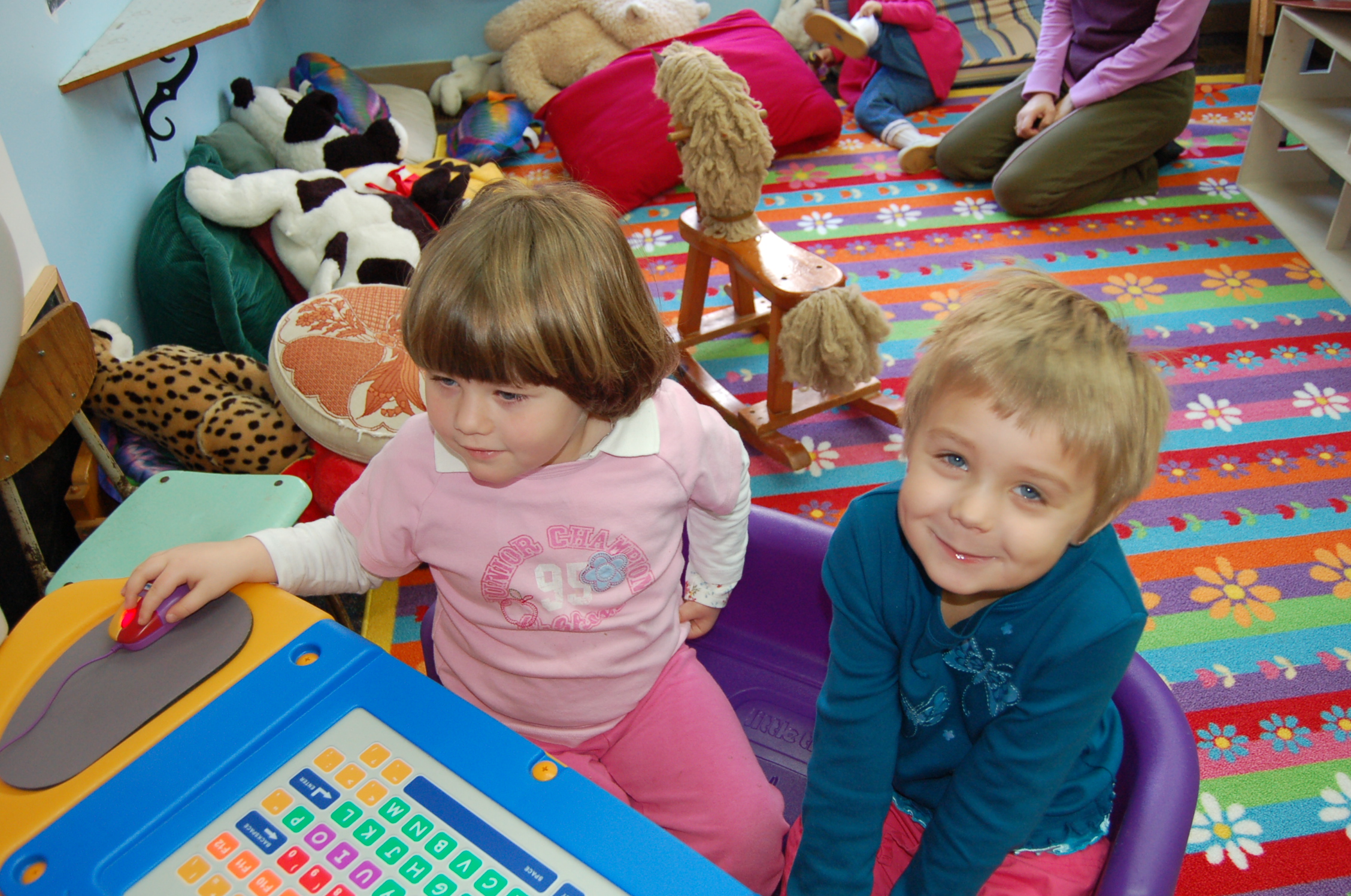 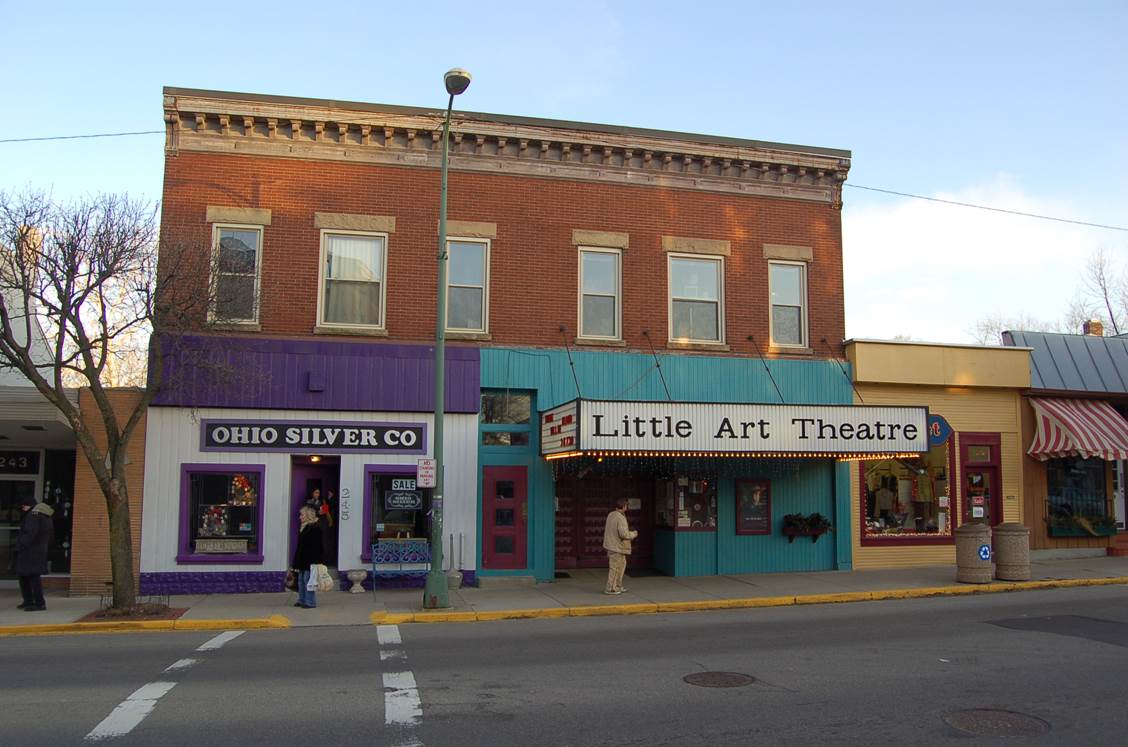 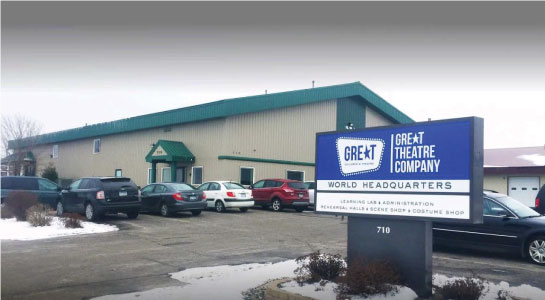 Based in Yellow Springs, Ohio, the Foundation awards grants and supports programs for charitable purposes, mostly around social equity in St. Cloud, Minnesota; global warming in Minnesota; and end-of-life issues in central Minnesota.

In recent years the Foundation’s annual grantmaking has ranged from $2-$2.8 million. The Foundation has typically received requests for two to three times the amount of money available for grants. Most grant awards have been in the $10,000-$100,000 range. Over the Foundation’s history, the average grant amount has generally been decreasing over the years.

From the Foundation’s first board-initiated grants in fiscal 2005, the circle has been gradually widening to accept proposals from a broader range of nonprofit applicants. However, over the last several years the Foundation has implemented some changes to narrow the focus of its grantmaking.

In the fall of 2013, the Foundation also began a modest grantmaking pilot in Portland, Oregon focused on homeless youth. The Foundation distributed $201,500 over two years to eight organizations working with young people experiencing homelessness or at risk of becoming homeless.

In 2016 the Foundation recognized that the next few years would offer a much smaller budget for new grants. The Foundation responded by deciding to focus new grantmaking in the early childhood area in central Minnesota, specifically for children from birth through two years old. Our priorities were to strengthen parenting skills to enhance children’s development, and to increase the number and quality of early childcare programs. Grantees in 2017 received two-year funding as part of the St. Cloud Early Childhood Initiative.

In 2019, the Foundation took time to consider what its future grantmaking would be. Starting in 2020, we began to focus the bulk of our grant dollars on a few more specific program areas, and shift away from supporting a broad range of causes in our two primary geographies of Yellow Springs and St. Cloud.

Our new programmatic themes are: social equity, global warming, and end of life issues.  We are phasing in activity in each of these areas and decided to begin with social equity.  Our open, competitive grant process in 2021 focuses exclusively on advancing social equity in St. Cloud, Minnesota.

Our global warming grantmaking will primarily aim to mitigate the effects of global warming in the state of Minnesota.  Our end of life theme will take a narrower focus on advance care planning issues in central Minnesota.  Support for both global warming and end of life efforts will be addressed through Foundation-initiated grants that began in the latter half of 2020. As we learn more about these issues and gain more clarity about what we hope to accomplish, our grantmaking interests and processes may evolve.